Skip to content
Home » F.A.Q » Why Does My Car Radio Stay On When Ignition Is Off?

If you have a stereo system in your car and suddenly find that it doesn’t turn off even when the ignition is off, you are likely to be frustrated.

Though car radio doesn’t take up a lot of power, it can easily drain your battery if stays on for long hours or render it dead if it is already on its last legs. This is a common problem resulting from some kind of electrical issue.

In this post, let us talk about a few common causes of this problem and try to understand how to fix them.

Useful Tools For This Procedure:

How to Install A Car stereo

How To Install A Car Amplifier

How to Install A Car Subwoofer

How to Install Car Speakers

Answers To Some Common Questions

Why does my subwoofer Pop?

Why Does My Subwoofer Rattle?

Get More Bass Out Of My Subwoofer

Why Does My stereo Cut out at High Volume?

Why Does A Car Radio Stays On All The Time?

A car radio may not turn off upon turning off the ignition due to some problems, each of which applies to specific situations.

The most common of these issues is improper wiring of the head unit. So, if your aftermarket radio stays on when the ignition is off, this is the first place you should look for.

Apart from this, there can be an issue with the ignition switch or some other component in the system responsible for the problem.

Moreover, some car models are designed to allow the radio to stay on for some amount of time, generally around ten minutes, after the ignition is turned off unless the door is opened before this.

Let us discuss some problems that keep a car radio from shutting off upon switching off the ignition.

How to Fix a Car Radio That Doesn’t Turn Off?

If your car radio stays on after the ignition is turned off, there are a few ways you can eliminate the possible culprits behind the problem.

Let us discuss how you can troubleshoot a car radio that doesn’t turn off and some effective ways to fix the underlying problem.

How to Fix a Car Radio That Doesn’t Turn Off?

We hope this post helps you understand why your car radio stays on even after the ignition is turned off. You can now troubleshoot the radio and find the underlying problem to fix it.

In most cases, resolving this problem should be simple and minor that can be done without getting your car rewired or purchasing a new radio. 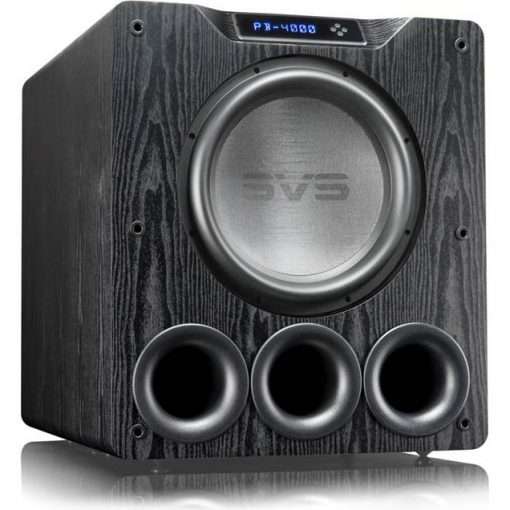 Honestly, Subwoofer Enclosures are one of the more misunderstood parts of a Home and Car audio systems. Its important that you consider […] 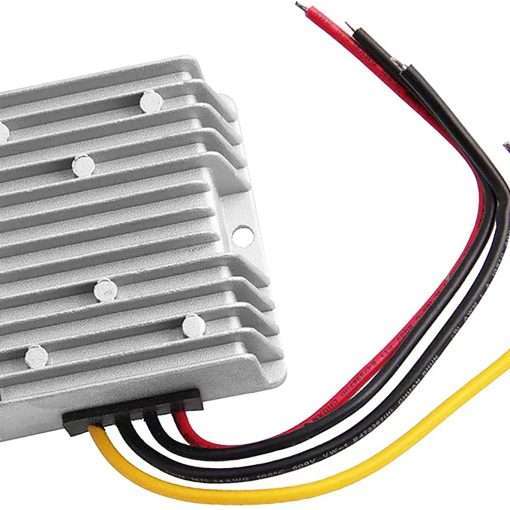 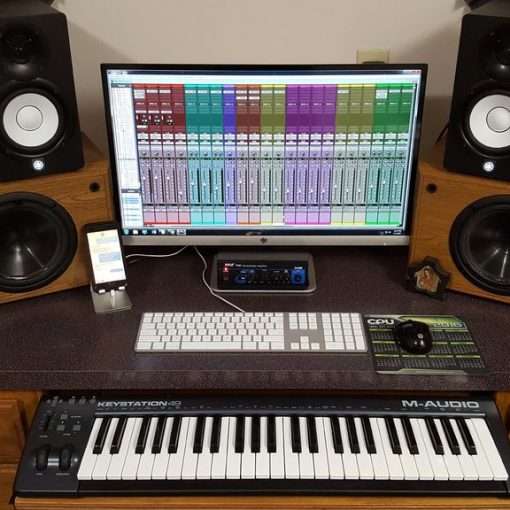 Home recording studios have come a long way, and digital recording software is now powerful enough to allow all musicians to make […]