Skip to content
Home » How To » Home Recording Tips: What is an Audio Limiter?

An audio limiter is one of the more helpful tools at a home audio producer’s disposal. Of course, before you use an audio limiter, it’s important to know exactly what it is, and how it can be used to improve the overall sound of your recordings.

Here’s a quick but helpful guide to understanding and using an audio limiter.

What Is A Limiter?

An audio limiter is a form of compression. To put things simply, a compression effect, well, compresses audio, bringing the loud and quiet parts of a song down and up respectively to give the song a more uniform sound.

The idea behind using compression is to keep your volume levels relatively constant, so that your listeners can enjoy your music without having to keep a hand on their radio volume knobs.

Compression is also used in mixing to make instruments sound more natural–even though compression itself is just about as far from “natural” as you can get in audio recording.

An audio limiter is a very specific form of compression. It stops very loud sounds from clipping and distorting, and allows a home audio producer to really push the volume of a recording without getting an outright ugly sound (hopefully; we’ll talk more about this in a minute).

Generally, a compression effect isn’t a limiter unless its threshold (that’s where the compression kicks in) is set relatively high at around 10db or so. It also needs to have a high compression ratio of about 10:1. That means that it’s very good at forcing sound back down. The effect is essentially huge if any sound gets past the 10db threshold.

Think of an audio limiter as a bouncer for the nightclub that is your song; it’s big and brawny, and it’s keeping loud noises out of the club. As strained as that metaphor is, visualizing it may be helpful when trying to understand an audio limiter.

How To Use An Audio Limiter

To get the best effect with an audio limiter, you’ll need to play around with it. Put it on guitars, vocals, and other instruments, and then push their volume up. Then, try the limiter with the full song. Try to avoid an unnatural sound.

If it sounds like your song’s dynamics never change, you’re not using the limiter correctly. A good limiter should give a song substance without removing any of the style of the musicians that are performing on it.

As with all other audio effects, experiment with your audio limiter as much as you can in your home studio. You’ll get much better at using it, and you’ll be able to make your home recordings sound much more professional. 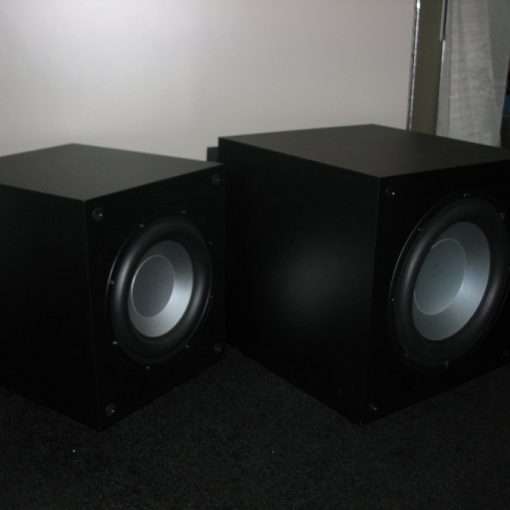 My first taste of home-subwoofer bliss was watching a movie in a friend’s home theater. The subwoofer pounded “pay-$20 bucks-for-Ticket-Popcorn-and-Drink” and brought […] 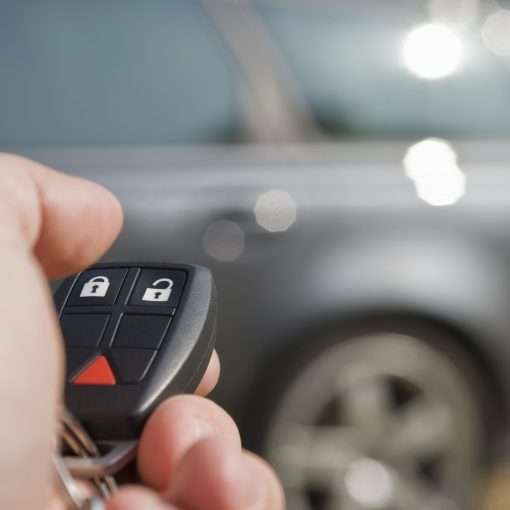 We received this article from a car audio fan and long time fan of 4AG. Car thieves will break into almost any […] 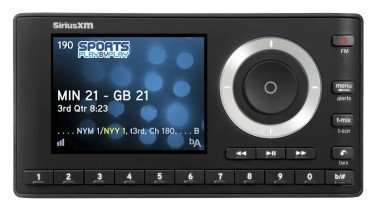