Skip to content
Home » F.A.Q » How To Use A Multimeter To Test A Fuse – A Simple Guide

Testing and changing a fuse can be a tough job if you don’t know what you’re doing. After all, not all of us have been taught by our parents how to fix things such as a blown fuse, so it is quite normal for people to ring up an electrician for such a simple task.

In this article, we’re going to be looking at how to use a multimeter to test a fuse to check if it should be replaced. But before that, to properly understand what it is we’re doing, we’re going to be looking into the different types of fuses, the different terms that one should keep in mind when talking about electrical devices, and then finally, we’ll be looking into how exactly one should test a fuse using a multimeter.

Simply put, a fuse is a device that is used to keep electrical devices from damage and harm. They protect such devices, and their users, in various situations such as fires, overloading, or overheating, all of which can cause severe and permanent damage to the device. The primary function that a fuse performs is that it limits the amperage of a device.

This is accomplished by having a section of higher resistance or by having a section that has a lower melting point as compared to the rest of the device. When some external damage occurs to the electrical device, the fuse stops working, cutting off the circuit, which makes the device stop working and keeps it from incurring further damage.

There are several types of automotive fuses, here are a few of the most popular ones:

These are the most common automotive fuses and are manufactured and used by almost all car companies. They come in various ampere ratings and they generally range from 1-40 amps. The standard blade fuses have an estimated dimension of 19 x 5 x 18 mm and can be found in various places in your car such as underneath your dashboard.

They are transparent or at least translucent to help you see if the fuse has burnt out or not, since the purpose of these fuses is to burn out at their specified amperage. They can be easily recognized by the two blades which plug into the fuse panel of your car.

These are also similar to the standard blade fuse but are a little bigger. They can usually be found under the hood of your car in the fuse box present there. They have dimensions of 30 x 9 x 35 mm and can handle higher ampere levels, going from 20 to 100 amps. They are necessary for controlling high power operations such as starters.

Glass Tube Fuses – These fuses come in all different sizes, dimensions, shapes, and ampere ratings. They are almost completely obsolete now, however, and are usually found in old cars. They can be identified by the metal caps present on both ends of the tube, with a wire that runs down the centre of the tube.

When put simply, voltage is the force provided by an energy source that allows current to flow.

Voltage is measured in Volts (V) and the term recognises Italian physicist Alessandro Volta, who invented the voltaic pile.

Amperage is another term that is often used by electricians. In essence, it means electrical current and is measured in amperes or amps.

What Are Fuses Used For?

Fuses have many different uses, some of which have been mentioned above. Simply put, fuses are sacrificial devices which are used to interrupt the flow of current in a circuit.

This happens because the fuses contain a metal wire or strip that melts away when there is too much current flowing through the circuit. After the wire or strip has melted, the fuse must be replaced or rewired to get the circuit working again. Fuses provide protection against overloading, short circuits, or device load, etc.

There are thousands of different types of fuses, but they all essentially perform the same function.

How To Test A Fuse Using A Multimeter?

Now that we know the basic terminology, we finally come to the steps to test a fuse using a multimeter. 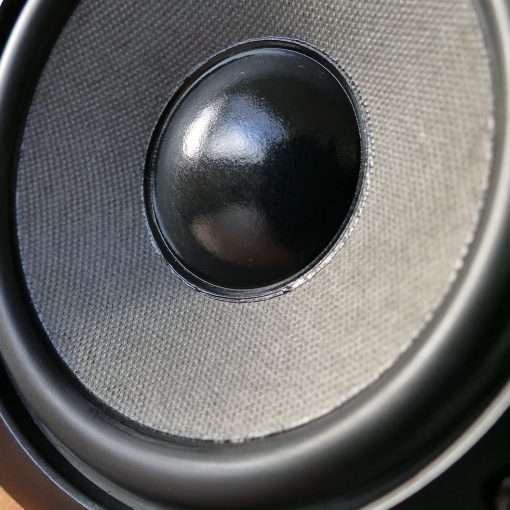 Lets make some sense out of this question. A single din or a double din? There are a few things to think […]