Skip to content
Home » F.A.Q » How To Protect Your Car Audio System

We received this article from a car audio fan and long time fan of 4AG.

Car thieves will break into almost any car if they think there’s something of value inside. Nobody can spend 24 hours per day watching their vehicle to make sure thieves don’t break into it.

After spending hundreds of dollars on my car audio equipment and having it ripped off by a no-good thief, I decided to think of better ways to prevent my new equipment from getting stolen. Now I’m going to share the tips I came up.

After people park their cars in lonely parking lots, there’s usually nobody around keeping an eye on the vehicles to prevent theft.

Situations like this is where having tinted windows is a great idea, especially for SUVs where the cargo area is usually visible by looking into the back windows.

Many people tint their vehicle’s windows for the UV protection from the sun’s rays. However, window tinting can also help to protect your belongings from thieves.

Most thieves will look into a vehicle before they actually break in because they want to make sure there is something of value inside.

Tinting those rear windows can make it almost impossible to see into the cargo area where your expensive car audio equipment may be.

This is a relatively rare form of protecting your car stereo but I have seen it before and thought it was worth a mention.

Some companies have developed a cover for your car stereo that looks like an old cassette tape player. Here is a link to check the price on it.

Most thieves know that there is little demand or value when it comes to a cassette tape player, so they typically won’t waste their time trying to steal one.

The cover just clips onto your car’s stereo and looks like you have a cassette tape player installed instead of a modern stereo.

You can also remove the face of most aftermarket single din style stereo’s. You can do this by pressing the button at one of the corners of the face of your stereo.

This button will release the face of the stereo and you’ll be able to pull the face off. When you do this you can help to lessen theft.

This is probably the most common form of security people use to protect their car audio equipment. Not only will it help to protect your belongings in your vehicle but it will also help to keep you entire vehicle from getting stolen.

I would suggest that if you’re going to purchase a vehicle alarm to get one that has a pager feature. That way when the alarm is triggered, you will be notified on the alarm apparatus you keep on your keychain.

Be mindful of where you are and who is around you. If your car audio system is really loud because of your subwoofers and amplifiers, this can draw the attention of whoever is around you.

So, if you know you’re in a high crime area you shouldn’t be blasting your music if you’re going to park your car in the area for a period of time.

Some thieves will notice your loud stereo system and watch and wait until you park you car somewhere and that’s when they’ll move in and try to break into your vehicle.

The same goes for your own neighborhood, especially if you park your vehicle outside of your home.

I recommend that you turn your music down when you’re a few block away from your home. That way the other people who live around you won’t even know that you have expensive audio equipment.

As you can see, these aren’t the most complicated tips to follow. But, they will make a big difference when it comes to protecting your car audio equipment from being stolen.

The important things to remember are keeping the equipment out of eye sight and not drawing attention to yourself if you know you’ll be parking your vehicle somewhere for a period of time. 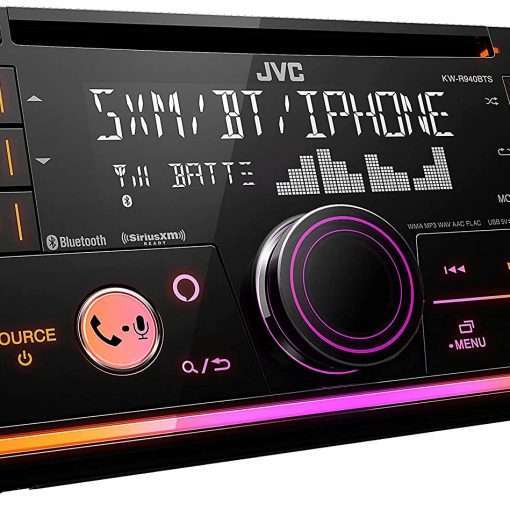 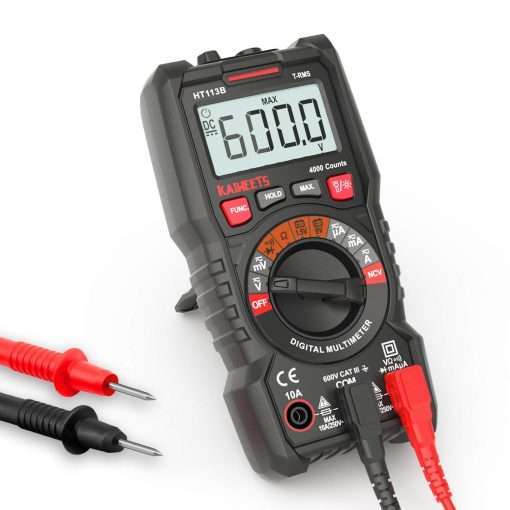 Testing and changing a fuse can be a tough job if you don’t know what you’re doing. After all, not all of […] The picture below shows the wiring color codes for a CEA aftermarket radio harness that is included with most radios. Brands like […]